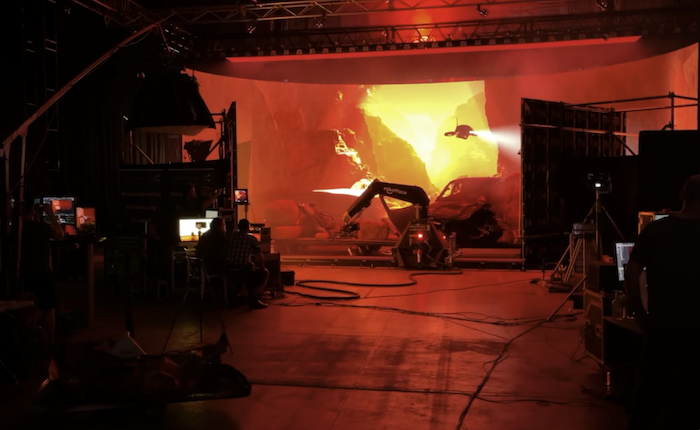 As part of the development team for Dreamscreen Australia, we have set-up part of the architecture and environments for this Virtual Production shoot. 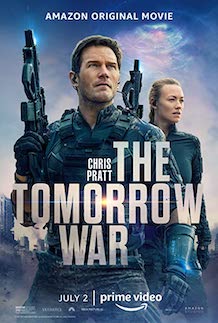 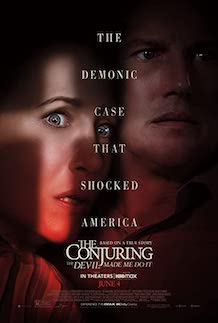 Working on pipeline tools and implementing new technology around Houdini and Maya. 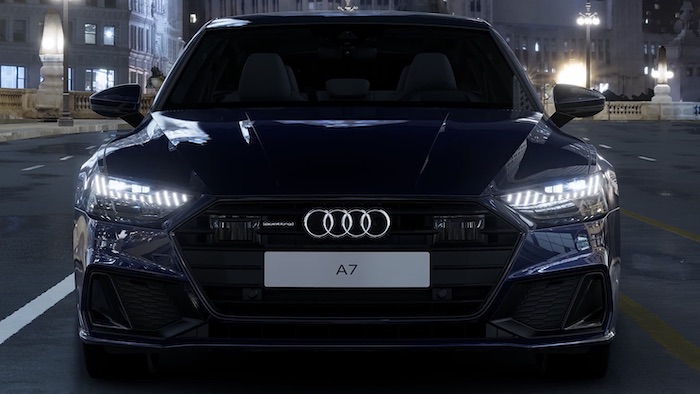 For our customer Audi we created this showroom point-of-sale application which features a full configuration for all of their car models with customized camera perspectives, cinematics and environments. Applications on and above these features have also been developed for other automotive clients. 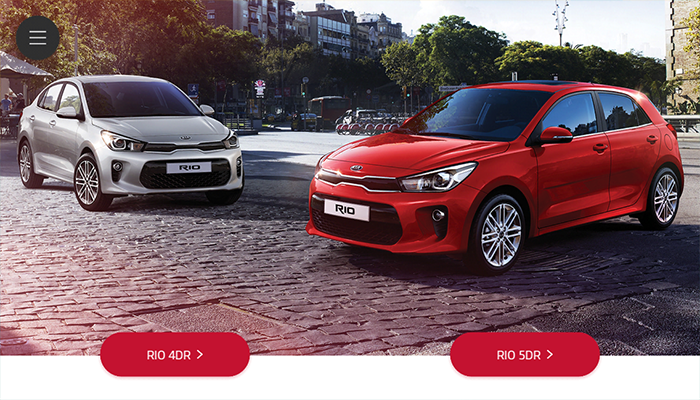 It features a full configurator for a the KIA Rio car with more than 30.000 configuration possibilities - all runnable in WebGL using custom optimizied shaders and greatly reduced geometry. 3 different environment with a day / night lighting setting and animations of doors, glove box and sunroof. 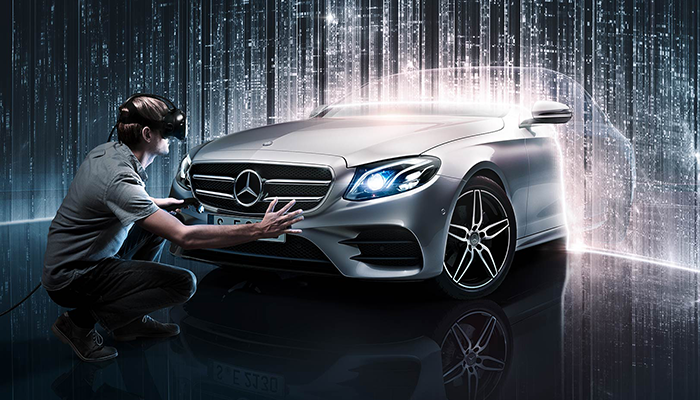 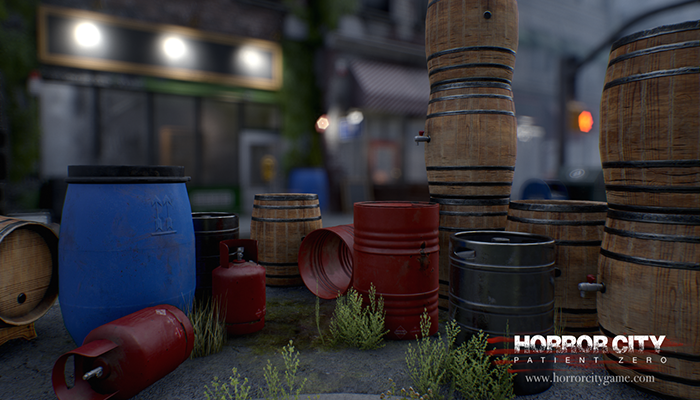 End of 2015, I've been working at Made Apps for 4 months working with the Unreal Engine 4, modelling high and low poly meshes in Maya for perfect "no-hard-egdes" baked in-game models and creating base textures using Substance Painter. 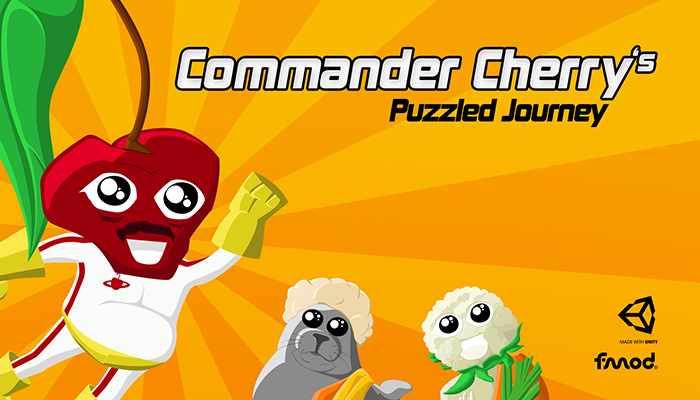 2014, André Noller and me started a new company (called Grandé Games) for creating our own game idea, Commander Cherry's Puzzled Journey, for Xbox One Kinect and PlayStation 4 Camera using Unity3D and FMOD® SoundSystem. 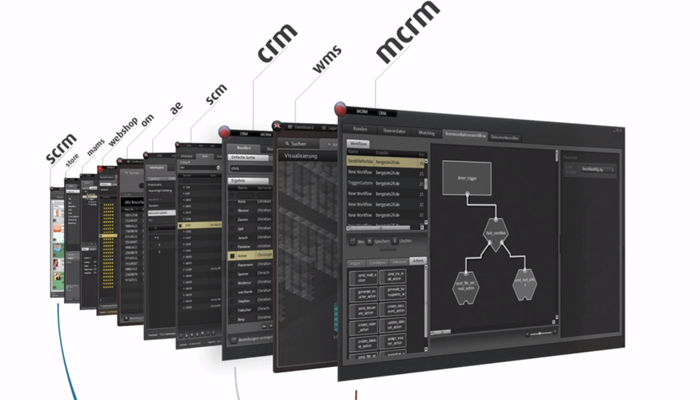 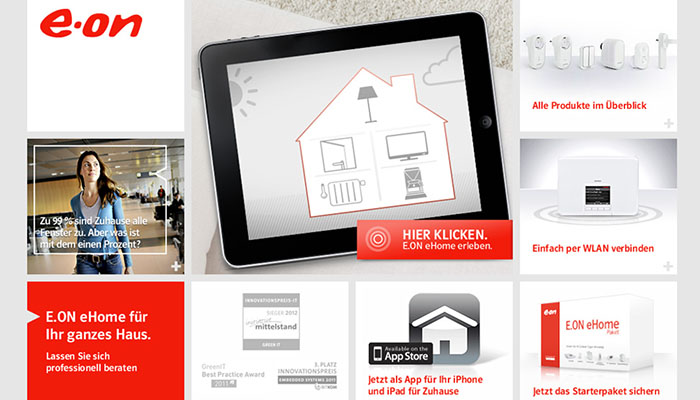 At zeros+ones, I programmed the e.on web-special native iPad app. With animations, videos, interactive areas, this app explains the eHome package from e.on. 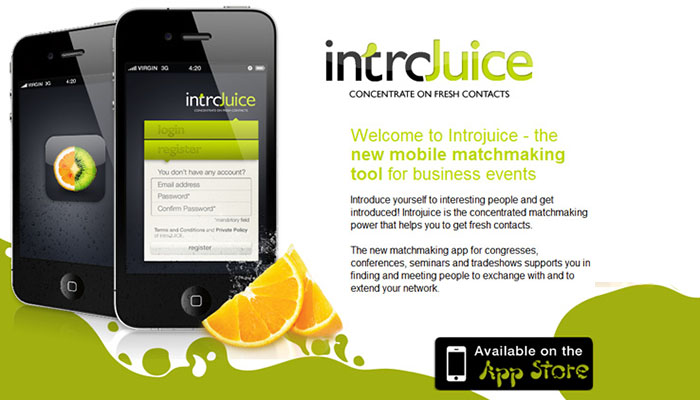 At zeros+ones we created the introjuice iphone-app in a small team, enabling a friend-to-friend search and matching to use at conferences any type to find new partners and friends. 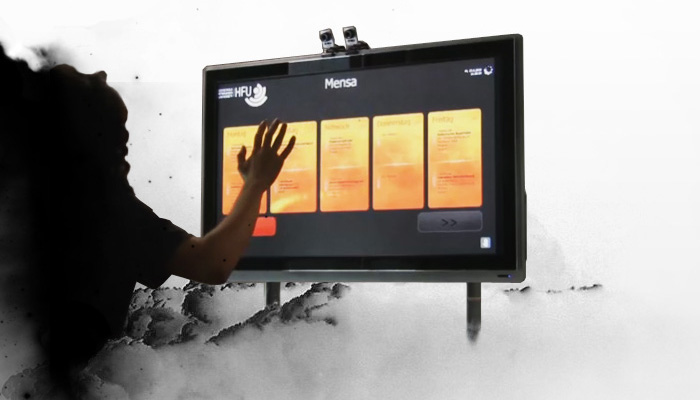 My thesis about touchless gestures in 3dimensional space.

Using two infrared cameras, a depth field is calculated to get informations about the user's hand position in the room relatively to the camera's position.

In the application, the user can navigate with his hand through a flash interface to get informations about study relevant topics. 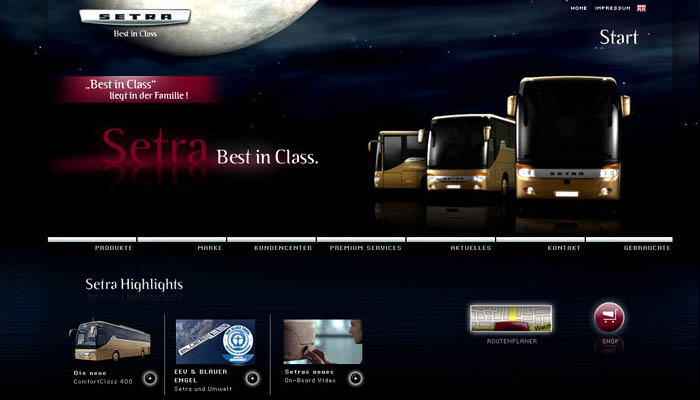 At the end of my intership at zeros+ones I programmed the Setra flash-based website frontend.

It featured backend administration and on-the-fly language switching as well as a lot of smooth classy animation and 3D bus animations. 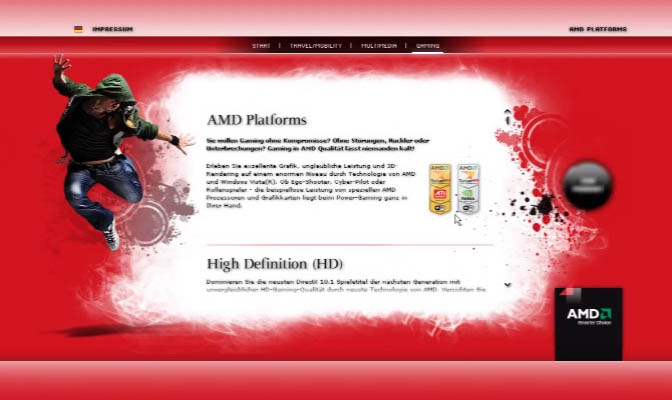 During my intership at zeros.ones I participated in the relaunch of AMD's new AMD Platforms campaign. My part was the programming of the subpages within animations and special effects.